The National have confirmed that they will start recording their next album “soon”.

The US band released their sixth album ‘Trouble Will Find Me’ in 2013, more recently showcasing new song ‘Roman Candle’ live.

With frontman Morgan recently saying that the group need to “change and evolve” on their next record, guitarist Morgan has now confirmed to Pitchfork that they have assembled a new studio to record in.

“We need a new home because everybody is scattered,” John explained. The band’s members are based in New York, Paris and Los Angeles.

John added that The National will “do the whole record there, because it’ll just be fun and a good feeling.”

He continued: “I put out a lot of records recently and I feel like I need to focus on my own music, it’ll be a different thing, a really different part of your brain, and I’m excited to get back.”

Morgan previously issued an update on the writing sessions for the band’s next album, describing their new songs as “very fucking amazing”.

Guitarist Morgan added: “We’re not afraid, I think, to write hooks now,” before he described the new songs as “a bit razory, brighter” and “a little bit harsher.” 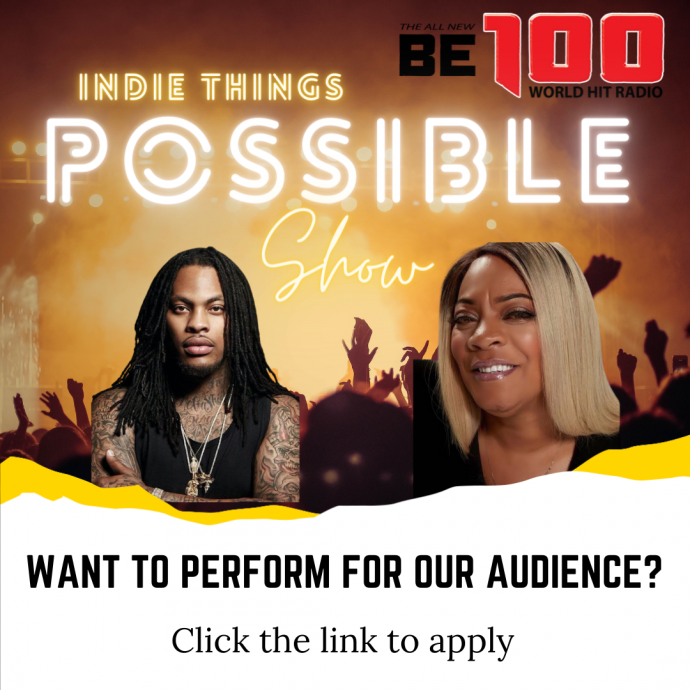 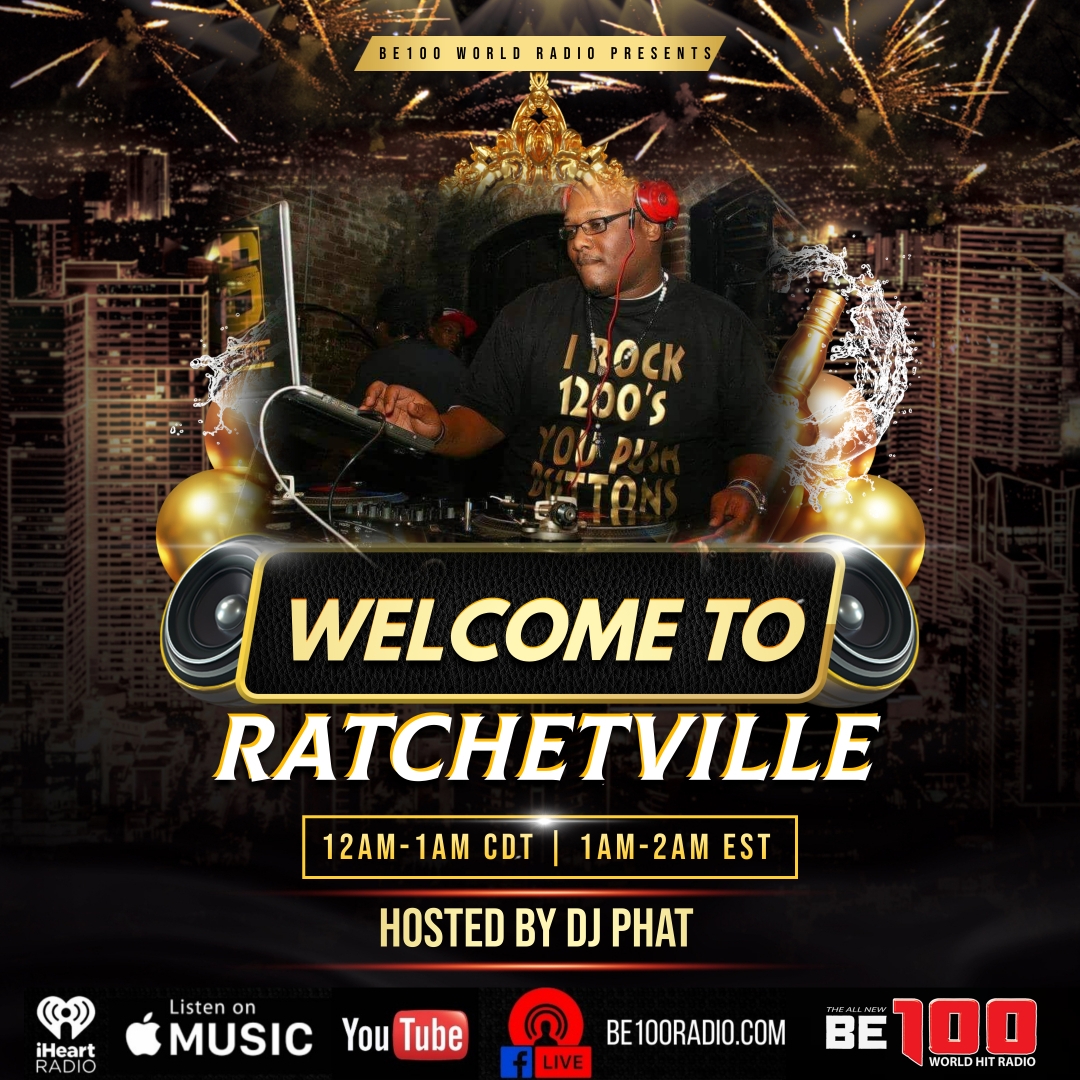 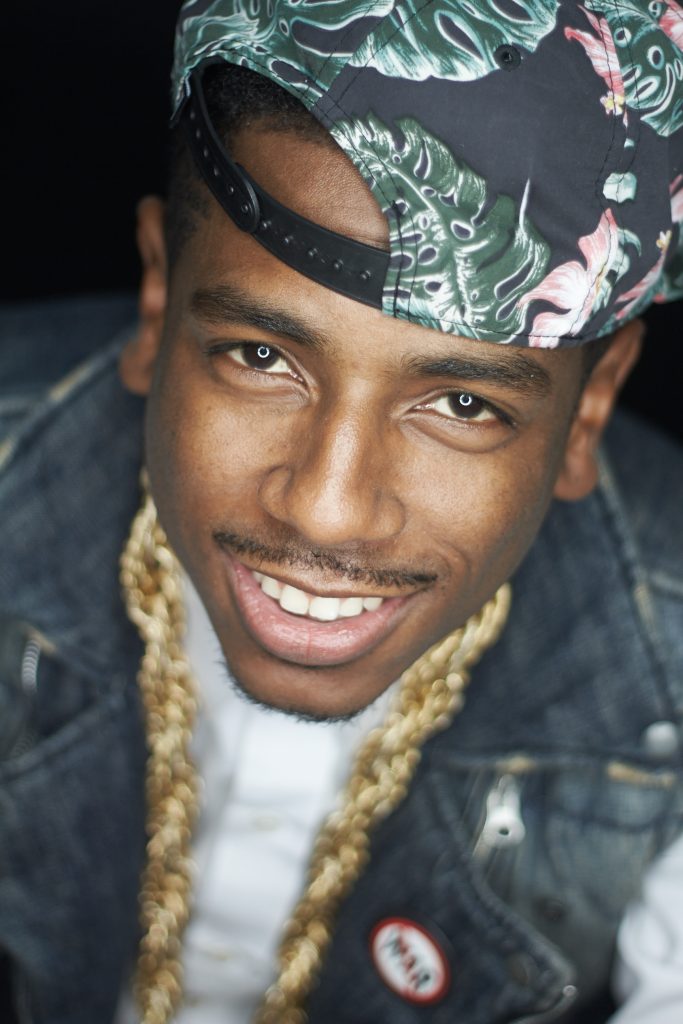 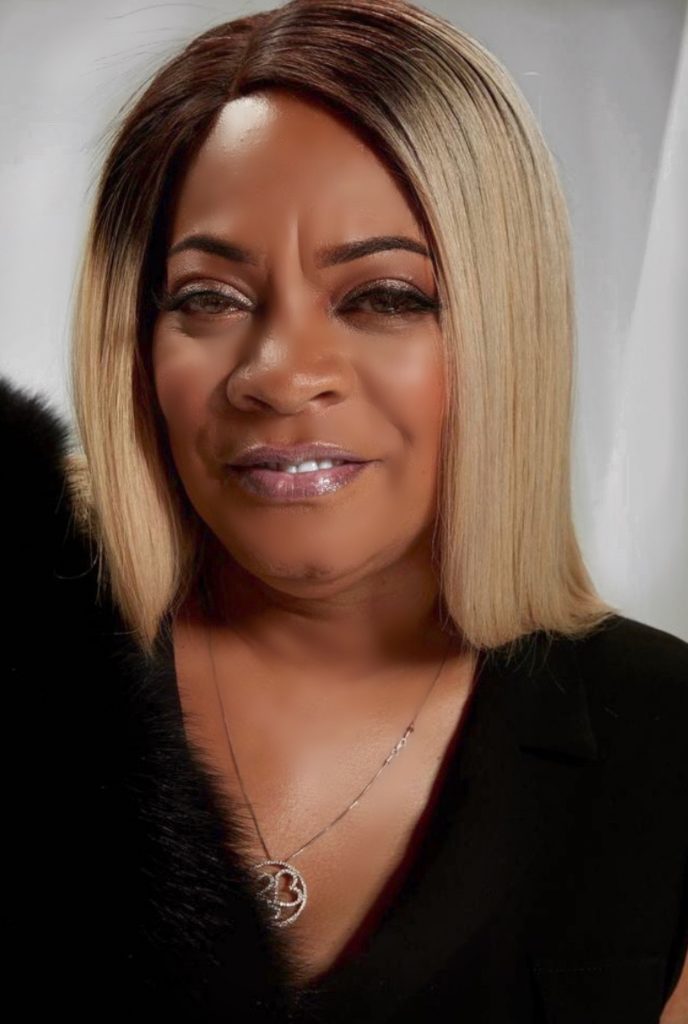 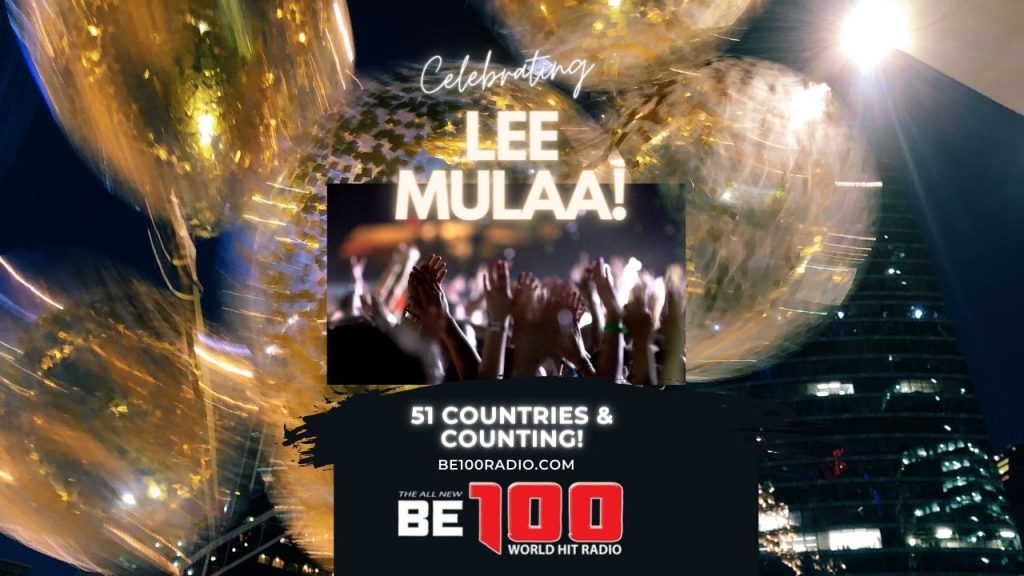 New Song, “Come to My Place” 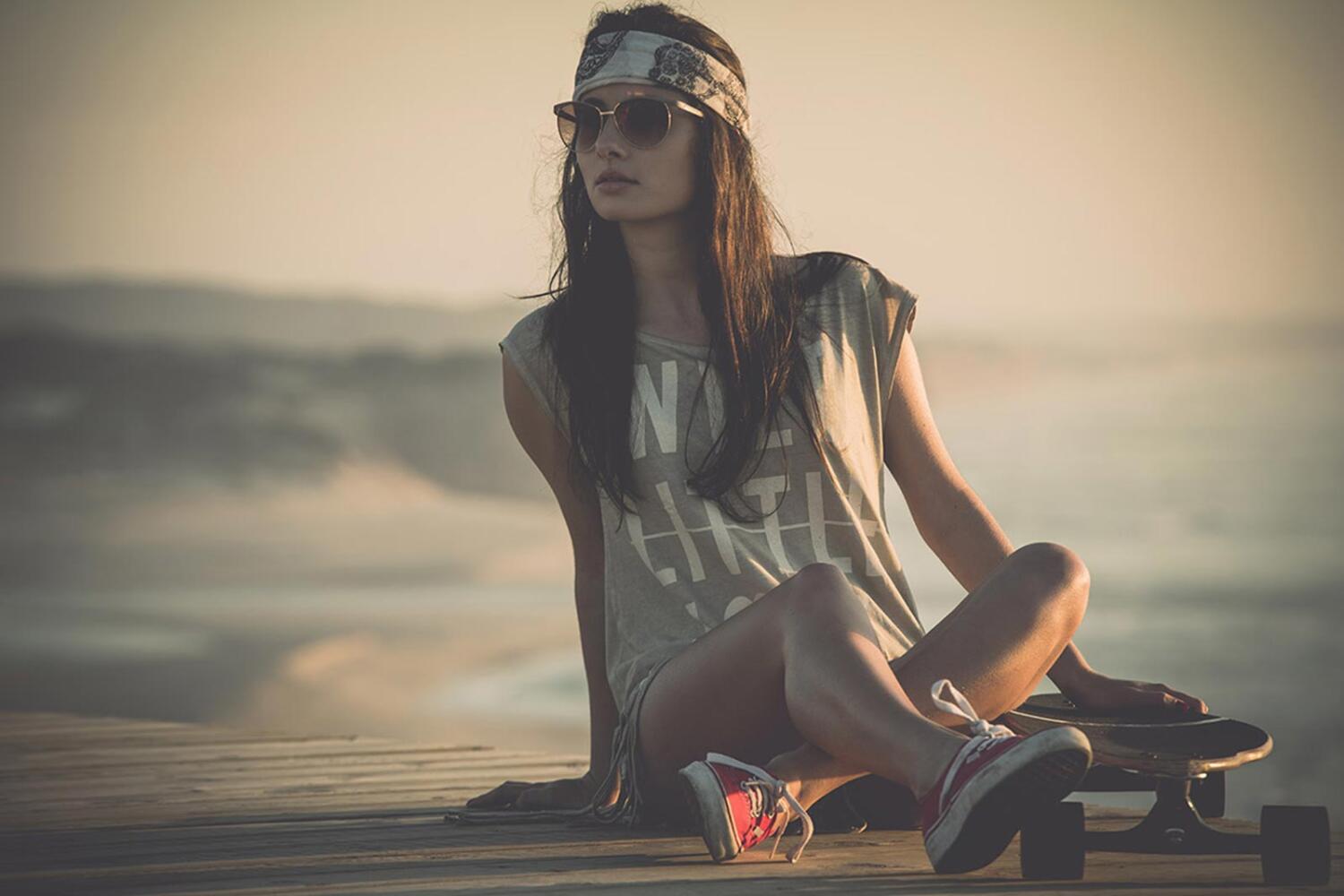 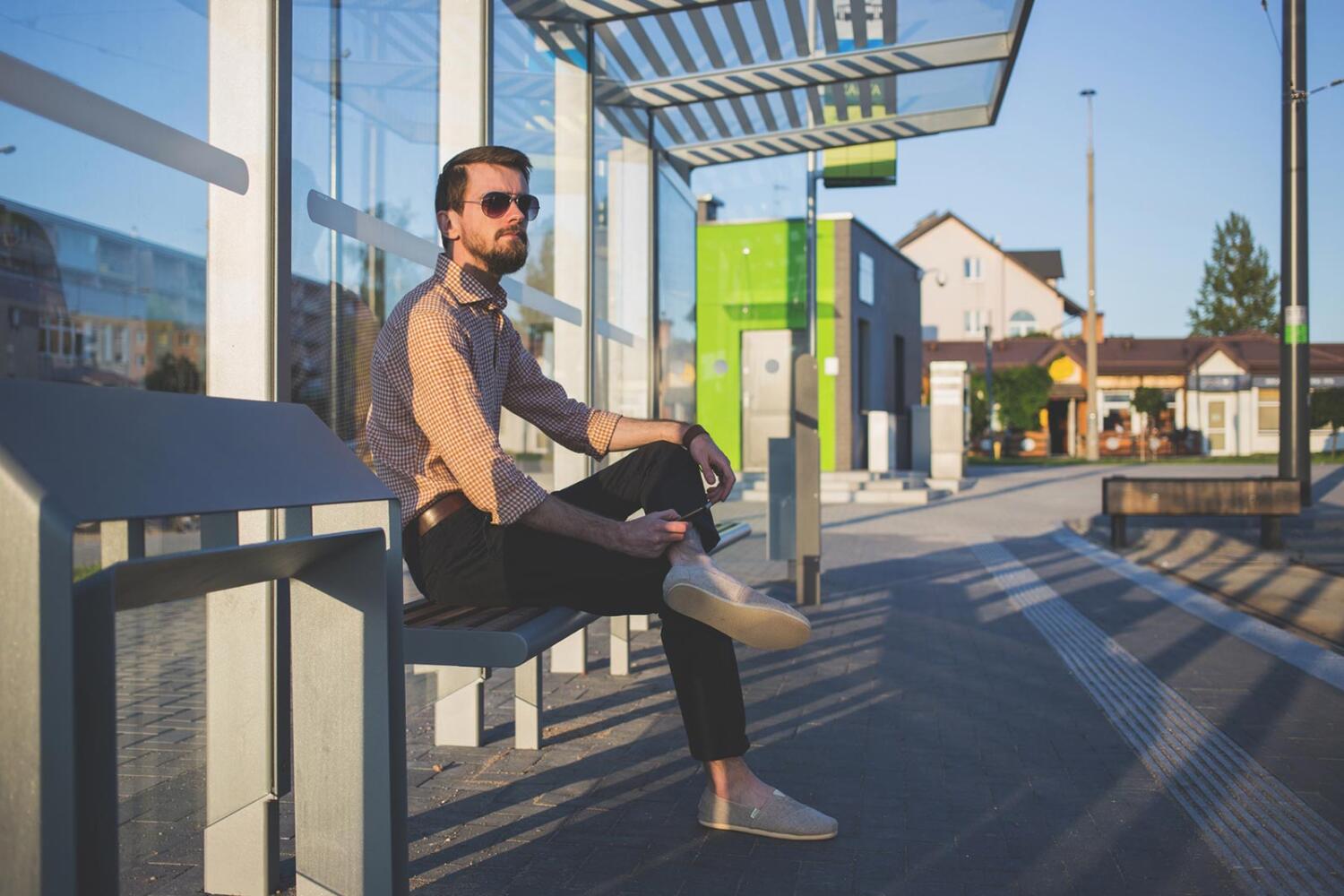